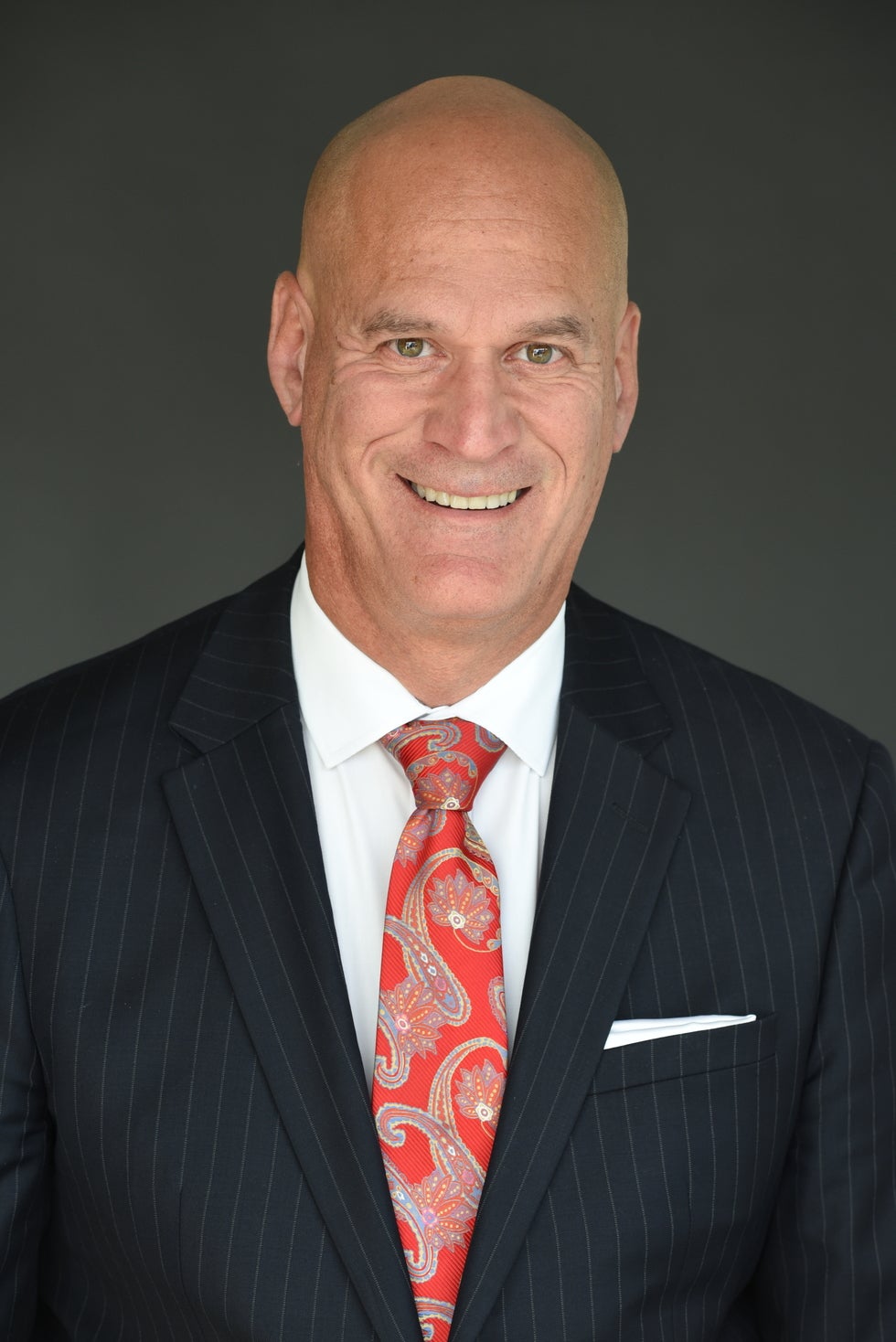 What sets Eric J. Youngquist apart from other attorneys is the fact that he spent 20 years as a Los Angeles County police detective, meaning he understands and knows from experience how the criminal justice system works. As the founder of the Law Office of Eric J. Youngquist, he now has over a decade's worth of practicing successful criminal defense in Southern California, representing hundreds in Los Angeles, Riverside, San Bernardino, and Orange Counties and beyond.

Eric Youngquist received a Bachelor's of Science in Law and his Juris Doctor from Western University College of Law in the mid-1980s. He then began a career as a police officer/senior detective with El Monte Police Department, where he received numerous awards such as a Meritorious Service Medal for life-saving conduct in 1997. He founded the Law Office of Eric J. Youngquist in 2007, and in 2018 he was selected as an America's Top 100 Criminal Defense Attorney, which is awarded to less than .05% of 1% of attorneys in the criminal defense field. In 2017, Mr. Youngquist was selected as a Top Lawyer in California by The Legal Network for ethical standards and professional excellence as well as a Premier 100 by the National Academy of Jurisprudence. He also currently serves as a Judge Pro Tem in the Los Angeles County Superior Courts system.

Known as a dedicated and zealous advocate for his clients, Eric Youngquist is respected by his peers and by the bench in southern California. Hardworking and honest, Eric truly cares about his clients and has their best interests at heart. He will go above and beyond what's necessary to defend clients and he will work hard to either get their charges dismissed or lessened. If you are in Los Angeles, San Bernardino, Orange, or Riverside County and are looking for experienced legal representation, Eric's law enforcement background will give you an advantage in fighting your charges. Contact the Law Office of Eric J. Youngquist today at (909) 472-9112.

Thank you for contacting us. We will get back to you shortly.

Please complete all required fields below.